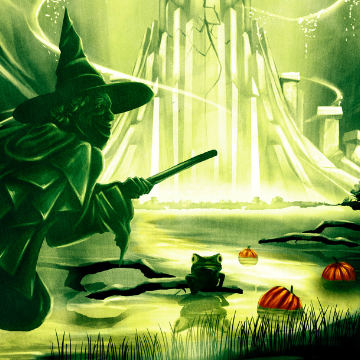 So WHICH DISCWORLD WITCH ARE YOU?

Take the quiz to find out!